Today is International Polychaete Day. A day to celebrate both polychaetes (also known as bristle worms) and researcher, Kristian Fauchald, who made leaps and bounds in studying these fascinating worms. 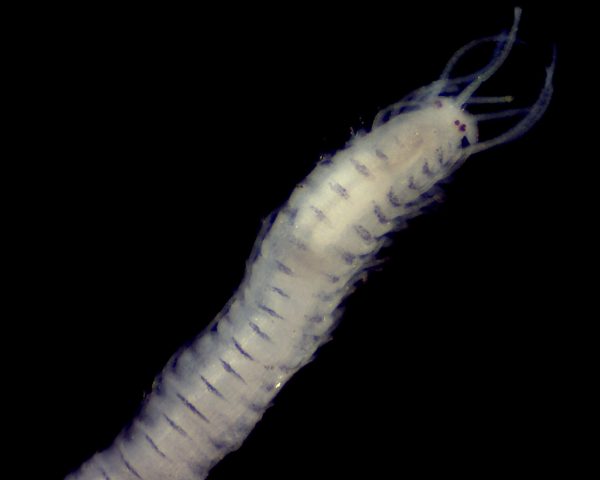 The National Museum of Natural History at the Smithsonian Institution in Washington, US, set up the international day to remember Fauchald on his birthday every year. Today would have been his 84th birthday, as he sadly passed away in 2015. The hope is that through this day we will remember him and his amazing contributions to science. The day also aims to celebrate the wonder of these overlooked creatures.

Fauchald was a talented and dedicated author, researcher and taxonomist. He named three different families, 34 genera (taxonomic ranks), and identified and named almost 300 species of polychaetes. He was also a mentor and friend to countless students and colleagues during his career. He inspired many more to uncover the magic of polychaetes. As well as having an official day created in his honour, at least 36 species are named after him.

Megalomma vesiculosum: belonging to the Family Sabellidae, commonly known as feather-duster worms thanks to their colourful crown of radioles. In the Genus Megalomma the radioles are also bearing large compound eyes

Our work with polychaetes

Here at APEM we do a lot of work with polychaetes, so we’re thrilled to see them getting some recognition through International Polychaete Day.
Polychaete worms are a key part of the benthos (the organisms living in or on the sea, river and lake bed). As discussed in more detail below, they come in a wide variety of forms that reflect their ecological niche and specialisation. This can tell us much about the places where they live.
Our freshwater and marine biolabs team identify polychaetes on a daily basis. They are often the most abundant animal group in the macrobenthic samples we assess.
Identifying these worms can be extremely difficult. It requires considerable skill and knowledge, both of which our team of scientists possess. The APEM Marine Biolab process samples from all around the globe. To date, we have identified over 3.4 million polychaetes in our marine and estuarine samples.
APEM scientists have also contributed to the expansion of our knowledge on these creatures. They have described new polychaete species (Dysponetus joeli Olivier, Lana, Oliveira & Worsfold, 2012). New species have also been named after our scientists. These include ‘Auchenoplax worsfoldi Jirkov’ and ‘Leontovich’ (2013) named after Dr Tim Worsfold and ‘Thelepus davehalli Jirkov’ (2018) named after David Hall. 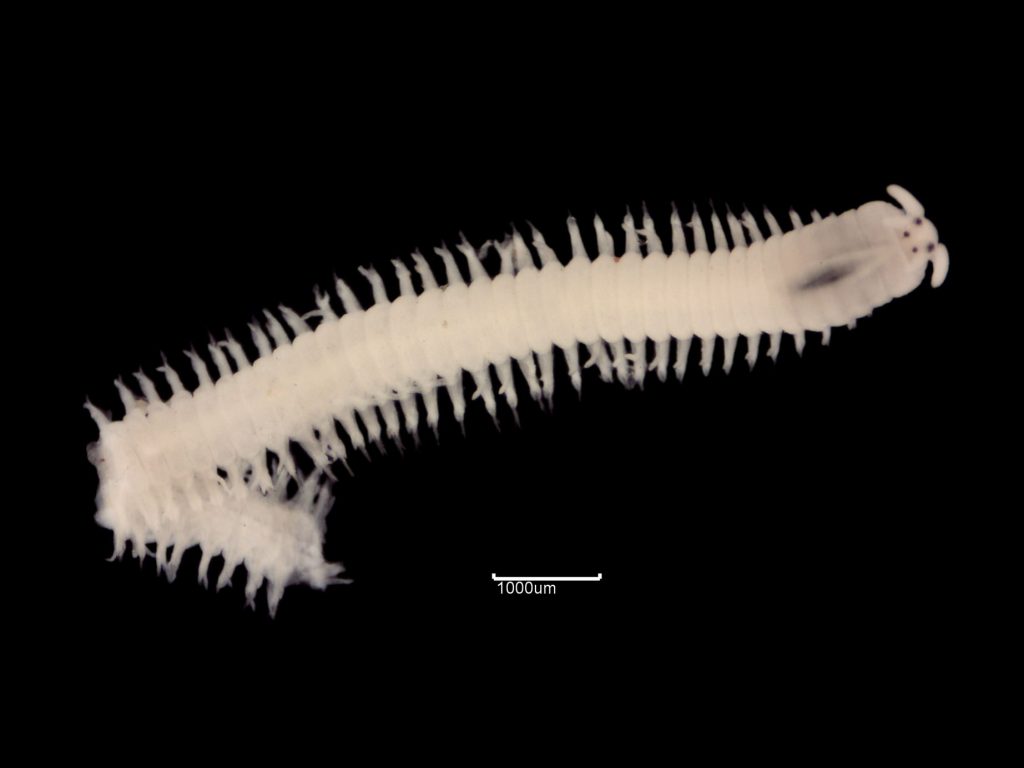 Dorvillea rubrovittata: Dorvilleidae are a heterogeneous group, either in size, distribution and ecology. D. rubovittata owes its name to the orange transvers bands on its dorsum (from Latin “Rubrus” – red and “Vitta” – ribbon)

So what are polychaetes?

Not everyone finds worms particularly exciting. But sometimes our smallest and seemingly insignificant wildlife can have the most interesting lives. They can have key roles to play in our planet’s ecosystems. Polychaetes are particularly remarkable and often beautiful animals (such as the Christmas tree worm) that look like they are not quite of this world.
Polychaetes are a type of worm with protrusions (or parapodia) bearing spiny bristles, hence their other name ‘bristle worms’. But, in most cases, it is only their head, tail and segmented body (including the parapodia) that are common across species. As a result, they are one of the most diverse groups of species in the world, adapting this basic format to a wide range of tasks and habitats.
There are roughly 10,000 species of polychaetes, who mostly live in our oceans. One of the reasons for their diversity is their toughness. They have been around a long time. Polychaetes survived the five mass extinction events that almost wiped out all other forms of life.
Here are some interesting facts about different polychaetes:
Find out more about the work of our marine biolabs team and the services we offer, here. 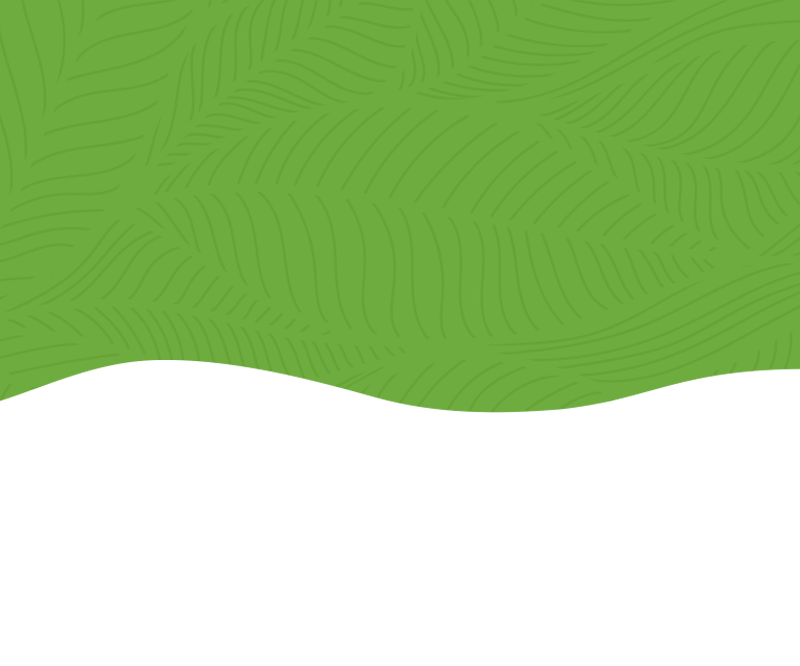 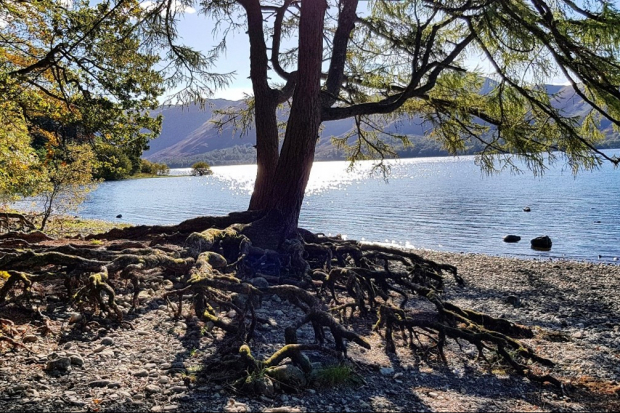 Nature gives us clean water and air, climate regulation, recreation and food. But for how long in the face of biodiversity decline and climate change?

The benefits of eDNA as a survey technique 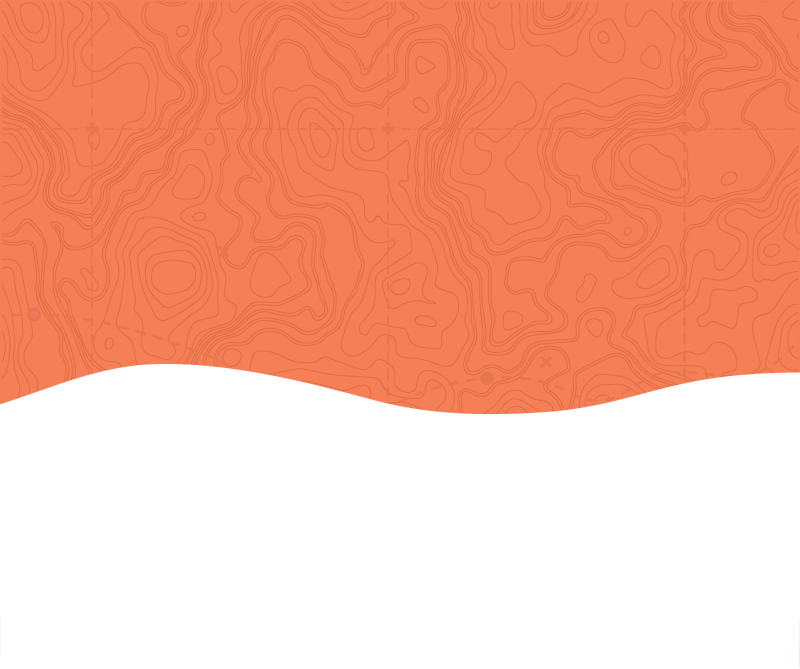 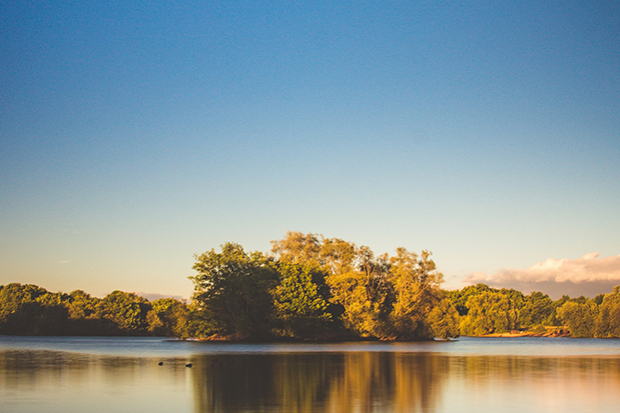 Webinar recording: Water, soil and poo: what can eDNA samples ... 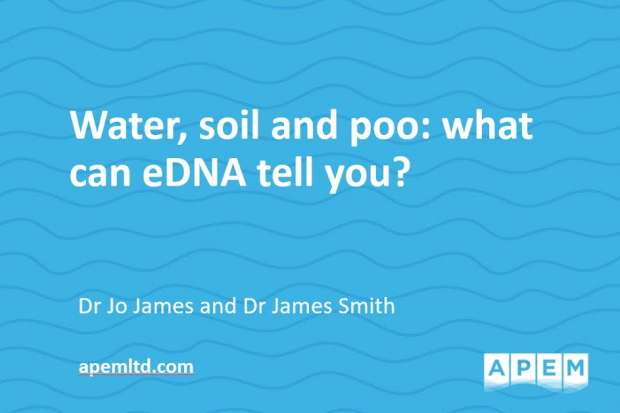 Watch Dr James Smith and Dr Jo James for this not to be missed webinar.